Center for the Study of Democracy, Toleration, and Religion

Berkeley Center for the Study of Religion 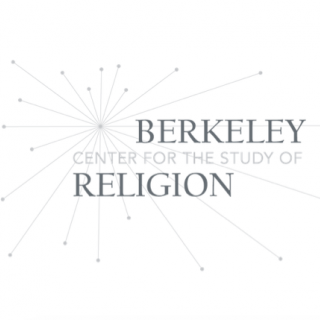 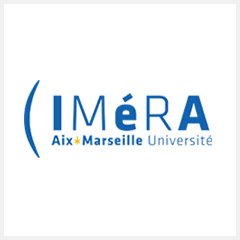 2017— Berkeley Lecture on Religious Tolerance at the Berkeley Center for the Study of Religion, “Living with Difference: Shared Religious Sanctuaries in the Ottoman Lands”

In this talk, I will discuss the sharing of sacred sanctuaries by the three great monotheistic religions across the Mediterranean, with particular examples from the history of the Ottoman Empire. At first sight, sharing the same sacred sites would seem impossible in a monotheistic world characterized by total submission to a single God. And yet in the Mediterranean world it is not unusual for followers of different religions to frequent the same shrines. In the past, and even today, numerous believers — Jews, Christians and Muslims — have prayed together in the holy places of another religion.

Shared sacred sites are religious sanctuaries where people from different and potentially antagonistic religious and ethnic backgrounds are able to live with difference, accommodate others’ religious needs, and publicly negotiate their otherness. The sharing provides key insights into characteristics and features crucial to the cultivation of tolerance and understanding.

I will traverse the territories of the Ottoman Empire to give examples of shared sites, discuss their origins and transformation over time, and describe the subtly negotiated nature of numerous practices that make for long periods of tolerance among religious groups. These examples will show how it is possible to accommodate to the other, even in a world riven by religious differences.

Hagia Sophia, which means “divine wisdom” in Greek, has been subjected to many worldly yearnings of power and symbolism. There is no doubt that altering the status of the great church has always meant domination through control of its symbolism. President Erdogan frequently uses the Ottoman conquest and the right of the sword as part of his symbolic political vocabulary. However, there is a world of difference between the Ottoman conquest and transformation of the Church and Erdogan’s reversal of Ataturk’s decision.

You can also find the video on the Reset DOC website here. 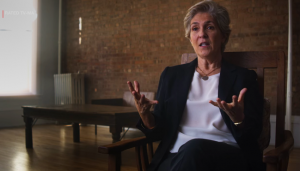 Karen Barkey was featured in two episodes, “Loose Lips Sink Ships” and “The New Sultan,” of the new Netflix series, Rise of Empires: Ottoman which follows Ottoman Sultan Mehmed II and the siege of Constantinople. The series can be streamed on Netflix here.

Karen Barkey was interviewed by Sara Grossman of the Othering & Belonging Institute. You can read how her research interest in empires cultivated from her childhood and further directed her academic and professional career, culminating in her decision to join UC Berkeley in 2016 here.

Karen Barkey traveled to Lyon, France to participate in a series of conversations with other thinkers, artists, and public figures as part of Villa Gillet’s Mode d’emploi — A Festival of Ideas. In conjunction with the event, Professor Barkey published an essay on toleration (French) and spoke to Forum French Culture about the idea in French, Hapsburg, Russian, and Ottoman history. Listen to the complete interview here. She also spoke to Radio France Internationale about “life in a plural society.” Listen to this interview here. 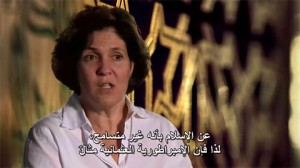 In the BBC’s three-part series, “The Ottomans,” Rageh Omaar examines the history of the Ottoman Empire. Karen Barkey was interviewed for the program.

“Religious extremism has given us this image of Islam as intolerant,” Barkey says. “So the Ottoman Empire is a very good example of tolerant Islam for a very long time. On the other hand, the end of the Ottoman Empire was horrendous — where massacres happened, where populations were eliminated.”

More information on the series, including a schedule of future showings, is available at bbc.co.uk.